When Yogi Patel bought his motel property in Lodi, CA, in Fall 2013, he was ready to switch out the 1,000W parking lot lights to LED fixtures, but he worried about where to find a cost-effective solution.

“I looked around, and other companies were charging $600 or more,” he said. 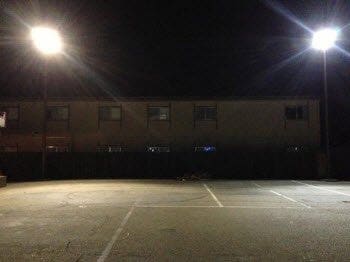 When his contractor recommended e-conolight, Patel did some research and was impressed with both the selection and the prices.

“E-conolight is a very low price compared to others I found. For less than $300 you can’t go wrong,” he said. “The quality of the light is exactly what I needed, and they work perfectly.”

Patel purchased 52 40-degree 7,000 lumen, 152W LED floodlights offered by e-conolight for the motel parking lot and says he saw savings – in both energy and his electric bill – immediately. The original lights ran for 12 hours a day and were using 54,000 watts. His new LED floodlights use only 7,752 watts for those same 12 hours, which netted Patel an $11,500 rebate check from his utility company.

More, Patel also purchased three, 20-degree LED spotlights to wash the roof of the motel and is in the process of replacing staircase fixtures with LED wall mounts, also offered by e-conolight.

“I have put in five LED wall mounts so far, and there are nine more to go,” he added. “As those lights go out, I will replace them with the same wall mounts.”

Patel said he plans to keep converting his legacy fixtures with LED lighting because they’re the future of lighting.

“LEDs are the generation people will go to,” he stated. “And e-conolight will be my first stop going forward.” 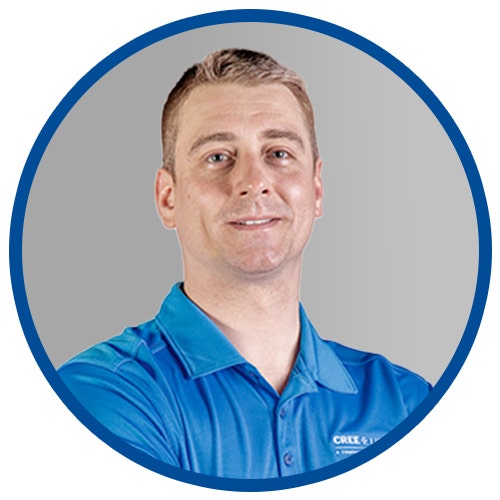 Clint is a Product Marketing Specialist at Cree Lighting. He aims to bring innovative, high-quality lighting to the market that provides a solution to customers’ needs. By keeping the consumer front of mind, he focuses on providing superior customer service and competitive pricing and delivering the best overall experience and value straight to the consumer.